Book Tamra for Your Show

Tamra Oviatt is a visionary leader in the human potential movement. Tamra is a sought-after teacher, award-winning author, and speaker. As one of the most gifted and powerful healers of our time. Tamra is the founder of Sacred Activations; which was given to her by God and is one of the most powerful and transformational energy work modalities available today. Tamra is an award-winning author of five books, and the recipient of The 2016 International publishing people’s choice award in the category of spirituality. Tamra has been featured on over one hundred telesummits, radio shows, interviews, and videos. 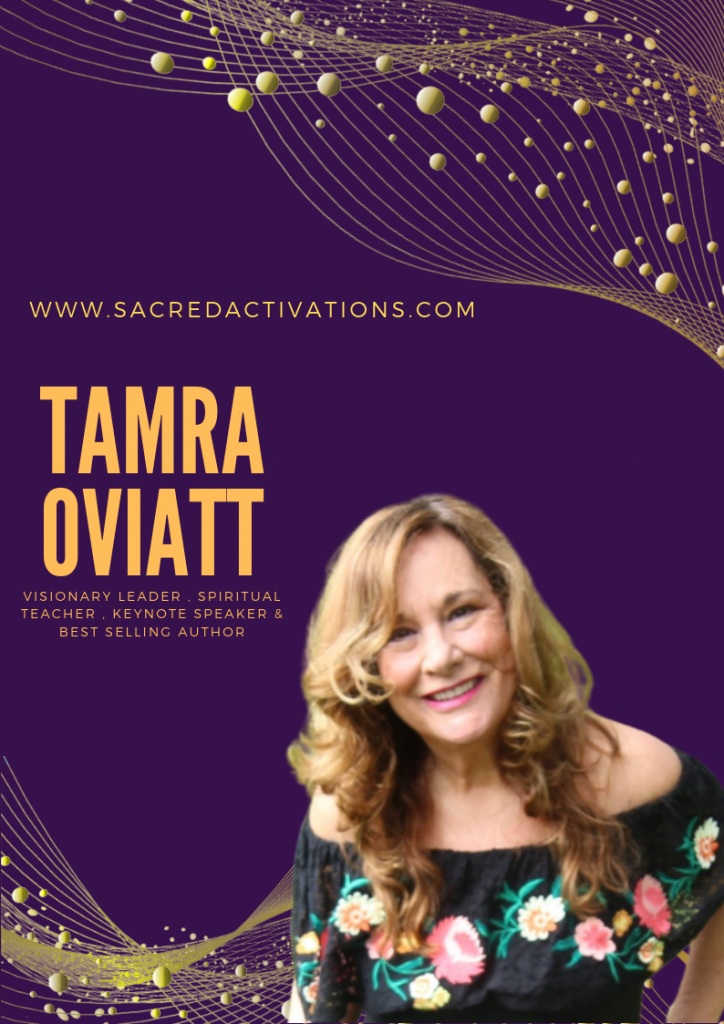 Tamra received the first activation in 2012 from Archangel Metatron and since then over a hundred thousand people have experienced Sacred Activations around the globe. Since the inception of Sacred Activations, Tamra has brought through over three hundred powerful activations for every area of life, that have been gifted to her from God Ascended Masters and Angels. She has helped tens of thousands of clients worldwide and has trained over 400 practitioners internationally.

Tamra identifies the collective subconscious of humanity, which she was taught runs 95% of the world. Tamra plugs into God energy which provides the needed information to shift people instantly and permanently. Tamra was seeing visions of sacred geometry which would create instant healings even before she understood what sacred geometry was. Many people have reported instantaneous healings from chronic and life-threatening conditions as well as limiting patterns and belief systems. When someone receives an activation it’s as if a cosmic thread unwinds all that is ready to clear with Divine Intelligence and timing. A single activation will continue running in someone’s energy field for as long as it is needed, sometimes for days, weeks and even months and the client will continue to transform until the shift is complete.

TAMRA HAS BEEN FEATURED AS A KEYNOTE SPEAKER AND HAS APPEARED ON OVER 100 DIFFERENT RADIO, TELESUMMITS, WEBINARS, AND EVENTS! SHE IS ALSO THE BEST SELLING AUTHOR OF 5 BOOKS. 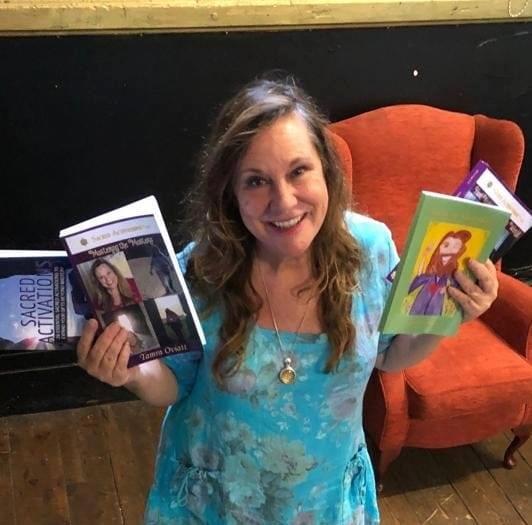 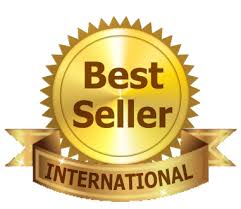 TAMRA BELIEVES EVERYONE DESERVES TO LIVE A LIFE OF JOY AND WELLNESS AND SHE HELPS THOUSANDS OF PEOPLE INTERNATIONALLY TO TRANSFORM THEMSELVES AND THEIR LIVES FOREVER. TAMRA IS ACTIVELY CULTIVATING HER VISION OF WORLD PEACE BY WORKING WITH INDIVIDUALS ON A GLOBAL SCALE. TAMRA’S CHANGING THE WORLD BY WORKING IN THE SUBCONSCIOUS OF HUMANITY AND TEACHING OTHERS TO DO THE SAME, SHIFTING HUNDREDS OF THOUSANDS AND EVEN MILLIONS OF PEOPLE AT A TIME. 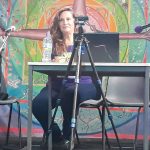 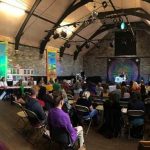 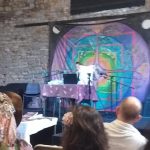 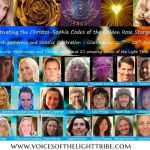 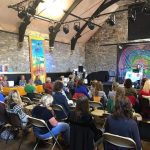 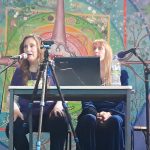 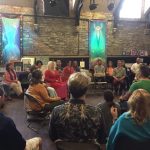 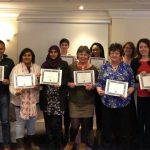 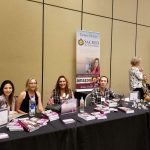 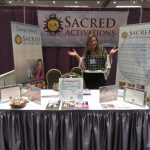 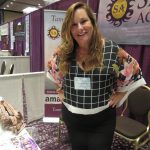 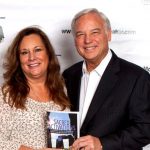 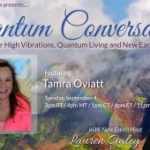 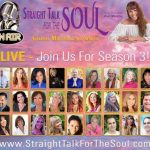 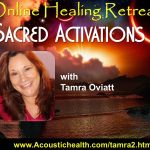 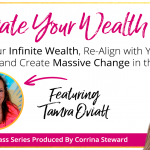 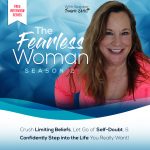 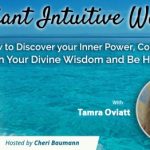 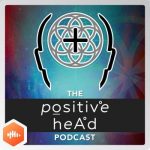 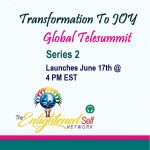 You may also write to media@sacredactivations.com to chek Tamra’s availability. Thanks!

There are no upcoming events at this time.